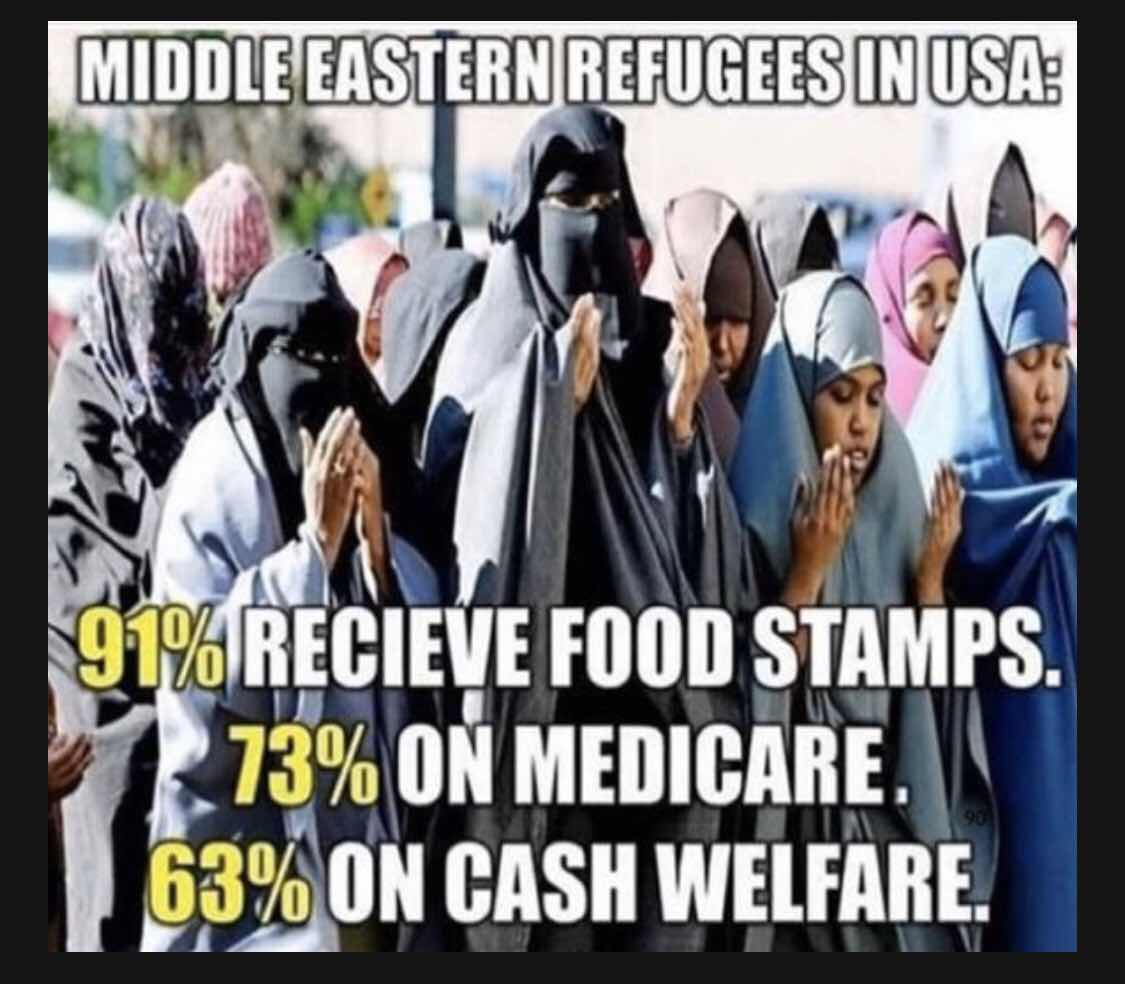 By next Tuesday Governor McMaster is going to make a decision on whether or not South Carolina will accept more refugees.

Remember that around 2016 there were big public meetings in Spartanburg and Pickens Counties with hundreds of people showing up trying to figure out what to do. Conservatives of the Upstate convinced Pickens County Council to let the state know that the
county could not afford to have refugees resettled in our county.

McMaster is in the news over this. Make it a hot issue for him.

Remember, we cannot verify who the Middle Eastern refugees are or where they are really from. They get to come over and do what they want. The Voluntary Agencies that bring them here are getting paid for it. Your safety versus their profit... they decide, not you.
Then call Governor McMaster and tell him to say we do not want more refugees to be resettled in South Carolina.

When I made my call today I was told that they are getting a lot of phone calls. But which side is winning the call in battle?

Here is the contact information for the Governor's office.