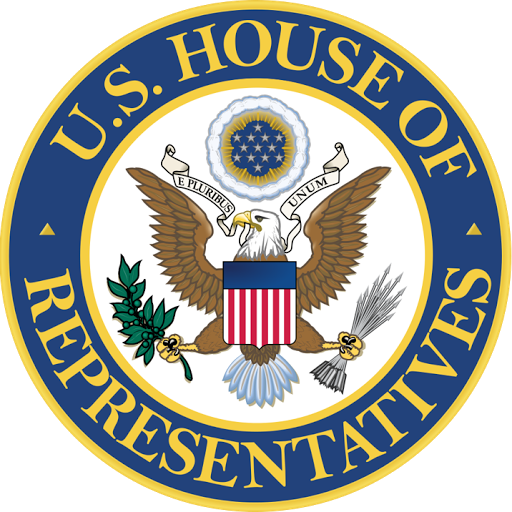 There's a lot to update you on, but I want this post to focus on the March for Life currently taking place in Washington, DC. This event may not fit neatly in the narrative of some in the media, and the rally signs and speakers aren't as vulgar or controversial as the women's march last week, but the issues being discussed are some of the most important in the world. Since the Supreme Court wrongly ruled on Roe v. Wade, roughly 60 million unborn children have been denied the right to life. 60 million is more than the population of Texas, New York, and South Carolina combined.

While serving in Congress, I spend a lot of time studying the Constitution and examining the role of government. Our rights are not given to us by man, but rather by God. Man created government as a way to help protect those God-given natural rights. If government won't stand up and protect life, what is the purpose of government?

I am proud of President Trump for restoring the Mexico City Policy that prohibits taxpayer funds in the form of foreign aid from being used to go to organizations that fund abortion. I am proud of Vice-President Pence for being the first Vice-President in American history to speak at March for Life. And I am proud to continue the fight to completely defund Planned Parenthood, a morally dubious organization that despite many public claims to the contrary, does NOT provide prenatal care at their locations.

Thank you to all the prayer warriors, activists, and advocates who work hard to stand up for the unborn. Thank you to organizations like the Piedmont Women's Center and their countless volunteers whose work literally saves lives. We must keep pushing forward to be a voice for the voiceless, and an advocate for the most innocent among us.