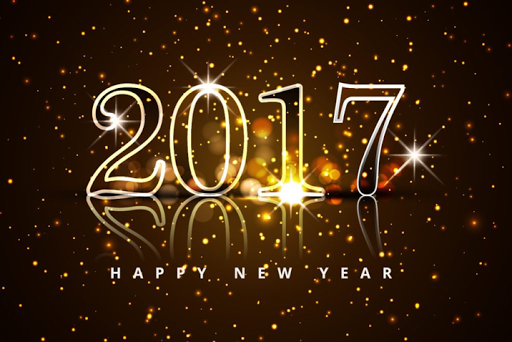 The 2017 Pickens County Legislative Delegation Annual Public Meeting has been scheduled.
This is an opportunity to have an audience with elected officials and to let them know what matters to you!
Face to face, recorded in front of an audience- don't let it intimidate you. Instead, let it empower you - knowing that your comments need addressing and there's witness to your testimony and accountability is demanded.
Date:  Monday, January 9, 2017
Time:  5:30-7:00 p.m.
Location:
Six Mile Town Hall
Community Room
106 South Main Street
Six Mile, SC 29682
Anyone who wishes to be placed on the Agenda to speak, please let Barbara Marcy, secretary to the delegation, know as soon as possible. Her email address is barbaram@co.pickens.sc.us. They are asking anyone who wishes to speak at the meeting limit their comments to 3-5 minutes. (Although last year, because of high turnout at Clemson City Hall, everyone was limited to 3 minutes!)