Trump: An analysis, not a defense. 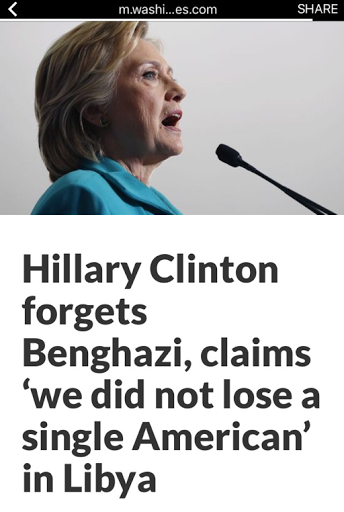 Think about this for a second. You are friends with your parents, your family, your coworkers, your church congregation, your community on facebook - you - for the most part temper your words - so as not to offend anyone. You are worried about your job. You want to keep it. You don't want glances at church.
Trump is the head of Trump Enterprises Incorporated. Trump, ever since I've known the last name has always been there, where he is, in charge - no worries about money, fame, character, behavior.
For the most part, he's a good guy, but he is a billionaire. Not a millionaire. A billionaire. He can go no higher. He won't go lower.
Please, if you say that winning a billion in the lottery wouldn't change you into somewhat of a Trump; you are a liar.
I have a few friends on Facebook that are well set financially - and you are not Trump. I know no billionaires.
I have however read about Steve Jobs extensively. Jobs was so arrogant, so egotistical that he was ousted from Apple. The main difference between Trump and Jobs is - Jobs was not the brand, Jobs chose a private life so as to resist those temptations. When he returned to Apple and turned it into the most valuable company in the world - he relinquished control to a team and had less than 5 people reporting to him.
Trump has 1000s that report directly to him.
Trump is from New York. I'm sorry, but I've always seen New Yorkers as rude Yankees. It's a stereotype. But, it fits.
Jobs was a hippie from California. That fit him.
The media is trying to portray Hillary Clinton as a prim and proper - caring lady "who knows this country".
She is a murderer. That's the blunt way to put it. She is a liar. She's a thief. The worst part about all those statements is that you know, without me linking or sourcing that all of those statements are true.
Trump is a businessman. He's made tough - cut throat business decisions - he's milked the system to his benefit - he has no superior (other than the Lord Almighty) - but Hillary Clinton he ain't - when sin to sin is compared.