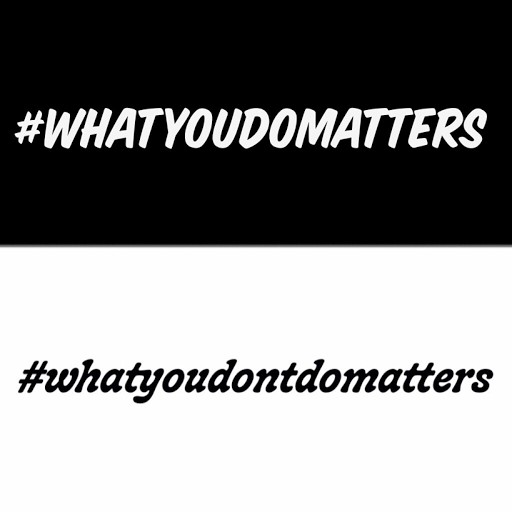 I am baffled by the lack of interest by the people of Pickens County in the corruptness of their government institutions like the School Board and in a few cases the County Council. It even reaches to the various departments like the sheriff's office, SLED, and the solicitors office. The County treasurer and Auditor play their role in not following the laws of this State. The School Board members and all elected County officials take an oath to defend, preserve, and protect the Constitutions that govern us and them. This means that their every action they consider should be ruled by whether the action they are taking is Constitutional and then the statutory laws that follow agree in principle with the Constitution.
For instance the County Council recently considered a request from Tri County Tech for $6.5 million dollars for a student union building. It is clear that the State of South Carolina under Article 11 Section 3 is responsible for funding Tri County Tech needs. Even the other millage that exists for Tri County Tech operations expense is not within the Constitution. Yet, according to the County Council the President of Tri County Tech has threatened our students from Pickens County with a penalty fee because we did not give him the money. The School Board is guilty of such actions also.
Every year for the past 30 years, the School Board of Pickens County has over collected revenue by rigging the budget. They set the collectability per cent at less than 100% say 95% and collect more than is needed in the budget. They use at least 10 other ways to get money without a tax increase by setting the millage rate too high and collecting more money than is budgeted.
Please go to Conservativesoftheupstate.com (archives) to see some of these methods of over collection. This procedure has given them millions of dollars of extra money to spend on items that are not Constitutional; like teacher's salary increases (which should come from the State) capital items not voted on by the people. They have exceeded the capacity of many of the citizens of Pickens County to pay. Thousands of properties have been sold on the Court House steps. Then they close our northern elementary schools against their constituents wishes saying that they are wasting money, when it has been proven that elementary education is one of the most important pieces of the children's total education package. They have violated Article 11 Section 3 (Funding by the State), Article 10 Section 5 ( All taxes instituted must have a specific purpose) and SC law 12-43-285 (gives the procedure for setting millage and refunding over collection), and other laws. All this information was given to members of the school board, SLED, the solicitor, the Sheriff of Pickens County, the Governor of the State of SC, the Attorney General of SC, and others over the years.
In my opinion all this is a conspiracy to over collect and take money and property from the people of Pickens County. It is not against the law to over collect but to keep the money and do the same thing year after year is against the law and should be stopped and the people refunded as prescribed by law.
Junius Smith
President, Conservatives Of The Upstate