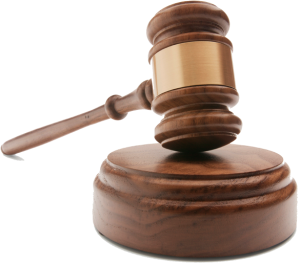 which also means that if they feel the schools are a financial liability; they can have them closed.

In the cases of Allendale and Fairfax schools in South Carolina, and now SC State University - it is established that the State Of South Carolina can close any school for academic failure and/or budget overruns.

At a recent school board meeting for the School District of Pickens County that was held to "discuss items not planned for in the budget", Junius Smith of Conservatives Of The Upstate pointed out that school districts needed to stay within their budgets and not borrow money that would put children in debt forever.

The State of South Carolina would NOT and could NOT allow the school district to close its schools. The point of the matter is the State would be forced to do their duty and fix the situation as they have with South Carolina State University.

School District Spokesperson, John Eby and pro-tax hike advocates have criticized the notion of closing the schools. Their obtuse understanding of the State's responsibilities and their mentality of an easy fix by raising taxes, rather than careful budgeting, has blinded their cause.

Read more from The State newspaper: