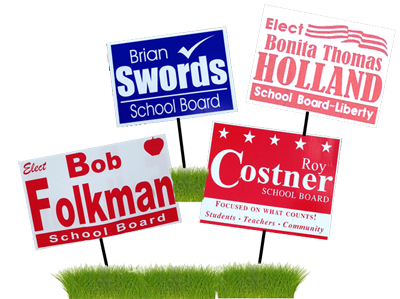 Tuesday, April 1, 2014 voting for the Liberty Area School Board Trustee will occur from 7AM to  7PM at usual polling locations.

District 4 (Liberty Area) will conduct a special election on Tuesday, April 1, 2014 to fill the unexpired term of District 4 Trustee Ben Trotter. The candidate winning this election will have to run for re-election in November 2014 and will then serve a 4 year term.

This is a non-partisan election and no party affiliation will be placed on the ballot.

Candidates were required to file an Statement Of Economic Interest online during the candidate filing period with the State Ethics Commission.

Additional information about this election may be found at the Pickens County Registration &amp; Elections Commission’s website

The following candidates are running for the position:

Only registered voters inside School Board Trustee District 4 are eligible to vote.

All voters will be asked to show one of the following Photo IDs at your polling place Tuesday, April 1, 2014: