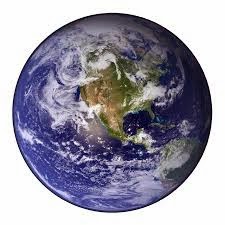 Nebraska researchers from the Climate Assessment & Response Committee say they refuse to be used as political pawns citing,


'The problem is that the bill behind the study specifically calls for us to look at 'cyclical' climate change. In so doing, it completely leaves out human contributions to global warming.'

This is after, of course, global warming advocates had to change their name to "climate change advocates" because some areas were actually getting colder on the planet and no longer fit the global warming moniker.

Email ThisBlogThis!Share to TwitterShare to FacebookShare to Pinterest
TAGS: Agenda 21, Its not easy being green