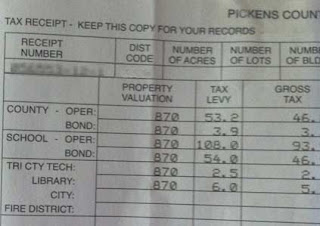 On June 30, 2013 … At the Annual ALA Conference … The White House, in conjunction with the American Library Association (ALA), began a partnership to "educate the public about the Affordable Healthcare Act.

Up to 17,000 libraries in the United States will be a part of an effort to spread the word about the health care law while giving the public access to their computers.

The government/librarian partnership is one of many that the White House administration is trying to build in order to promote the law ahead of an October 1, 2013 kick-off.