The sound of communism is often silence ... 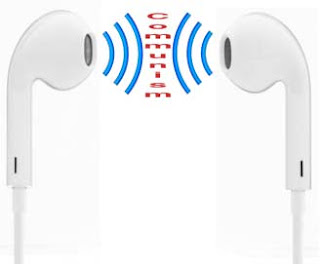 Health officials are planning a social media campaign costing upwards of $250,000 to warn young people about the risk of losing their hearing from listening to music at high volume on personal MP3 players.


“With public and private support, a public-education campaign is being developed to raise awareness about safe use of personal music players . . . and risks of loud and long listening …"

The campaign is being financed through a grant received from the Fund for Public Health, the Health Department’s fundraising arm.