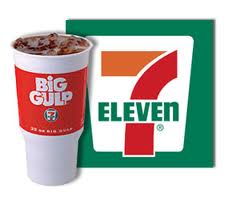 Finally ... Some good news from the courts about the spread of the nanny state.

Better to vote with your dollar than being banned from anything that isn't a universally accepted vice.