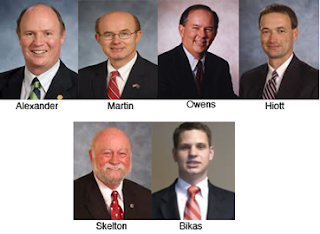 The Pickens County delegation to the South Carolina General Assembly plans to conduct its annual public meeting January 3, 2012
The meeting will be at the Rosewood Center 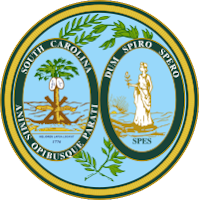 419 E. Main St. (S.C. 93)
Liberty, SC 29657
(next to Ingles).
Reports from organizations and boards will be heard starting at 5PM.
The floor will be opened for public comments at 5:30PM.
The public is invited and encouraged to attend the meeting. People will have an opportunity to ask questions of and make comments to legislative delegation members.
Delegation members will comment on various issues that may be introduced in the upcoming session of the General Assembly, which convenes January 10, 2012.
The delegation consists of Senator Thomas C. Alexander and Senator Larry A. Martin as well as Represenatives Eric Bikas, Davey Hiott, Phillip Owens and B. R. Skelton.
For further information, call (864) 850-7070.