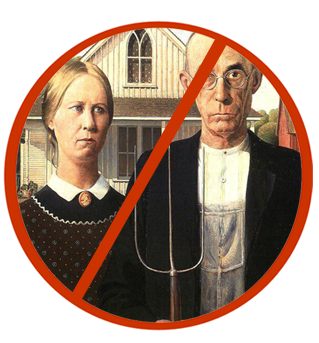 What do you think of this? This is exactly what I told the Planning Commission last night.


DEKALB COUNTY, Ga. DeKalb County is suing a local farmer for growing too many vegetables, but he said he will fight the charges in the ongoing battle neighbors call “Cabbagegate.”

Fig trees, broccoli and cabbages are among the many greens that line the soil on Steve Miller’s more than two acres in Clarkston, who said he has spent fifteen years growing crops to give away and sell at local farmers markets.

In January, Dekalb County code enforcement officers began ticketing him for growing too many crops for the zoning and having unpermitted employees on site.

The odd thing about this story is that it ends with a profession by neighbors that they LOVE him.


“When he moved here and I found out what he was doing I said, ‘Steve, you’re the best thing that ever happened to Cimarron Drive. And I still say that,” said neighbor Britt Fayssoux.

* credit wsbtv Georgia for the story