"We have room for but one language here..." 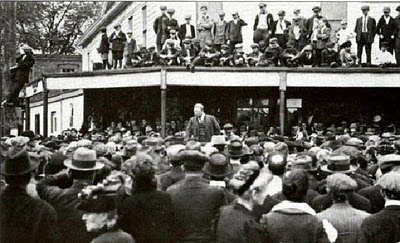 Theodore Roosevelt's ideas on Immigrants and being an AMERICAN in 1907.