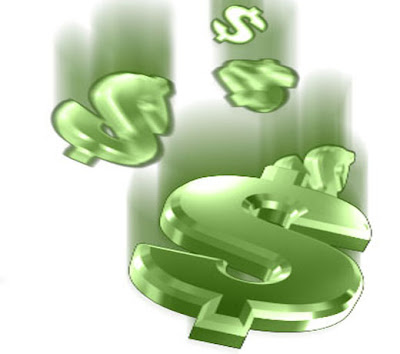 No matter how you feel about the school construction plan in Pickens County, one must consider its real result. It's a plan conceived in infamy. The South Carolina Constitution was designed to prevent such unwise spending. It said that school boards were prevented from borrowing more than 8% of the appraised value of the taxable property in the County .

The McNair Law Firm of Columbia, S.C. helped the school board to circumvent both the law and the intent of the law in the Constitution. This whole plan was contrived in other counties before the Pickens plan, and had been litigated several times before. Each time the McNair firm found minor ways that the Supreme Court would agree with them so that the law could be circumvented, and deny the people their right to determine just how much school construction they thought that they could afford.

While the Supreme Court ruled that it was not illegal to form a dummy corporation, they never said that the law created a situation where the state could rearrange accounting principles so that an operating expense could be called bonded indebtedness. In July of 2009 the court ruled that the State was responsible for the school construction in six of the counties. In our opinion, Pickens County is entitled to a refund of all the money they have contributed to the construction. This money should be refunded to the taxpayers.

Which elected official is trying to help the taxpayers?


Senator Martin is introducing a bill in Columbia this January to make the property owners again be responsible for the school construction. He has always come down on the side of financing education out of the pockets of home owners. The General Assembly has shirked their responsibility prescribed by SC Constitution, Article 11 Section 3 every time so that its members could seek reelection and claim not to have raised taxes. The net result is 1000 foreclosures in the last year and a half and over 2000 delinquent taxpayers during the last three years. Construction has ground to a halt on new, expensive homes. Reassessment has not been done this year because home values are on the decline and would yield less tax revenue.

Will new schools and a larger debt equal to better school performance? Absolutely not; as seen in Greenville. It could yield even worse performance because the system is broken - many of our children aren't learning (38% dropouts, and 30% not passing the whole exit exam). There are at least 750 homeless students in Pickens County. Is it because the school board has priced home owners out of their homes? There are over 600 delinquent tax payers and 2000 foreclosures since the school board borrowed $400 million dollars. Could this have any correlation?